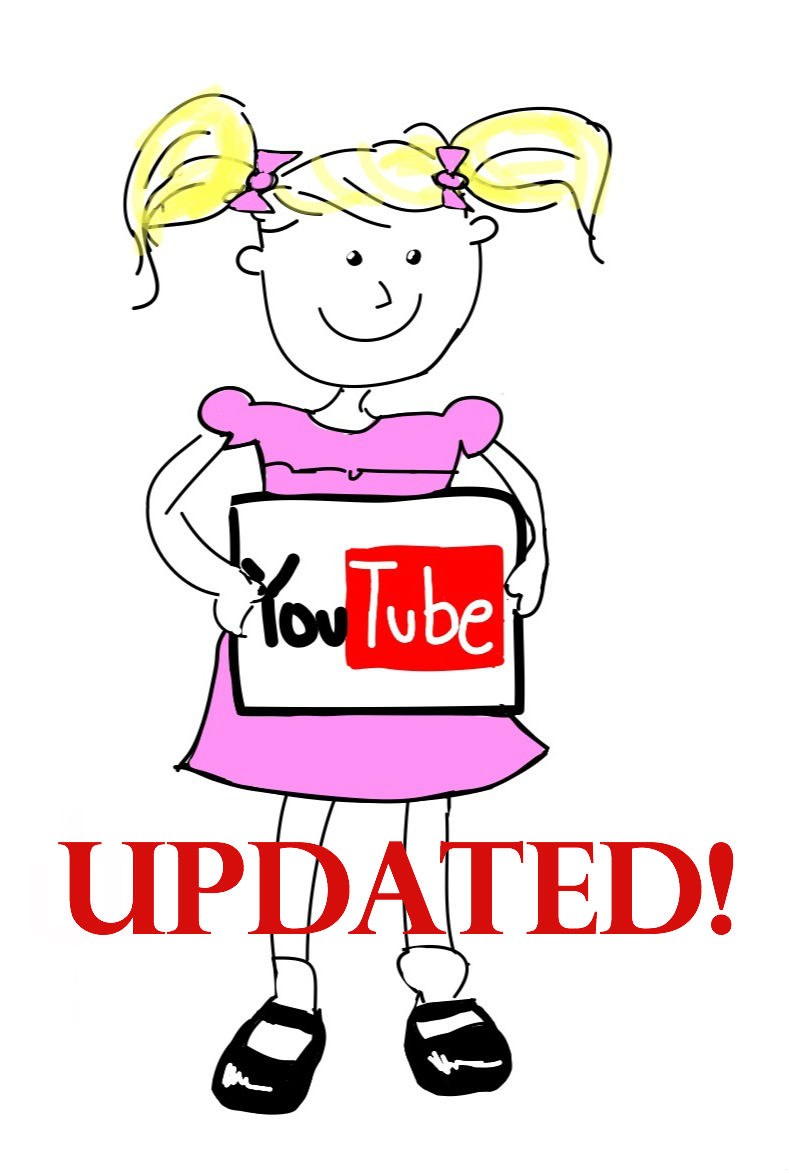 We have all tried to be vigilant in monitoring what our kids do on the Internet.  Even with my best intentions, my kids have often 'clicked too far' on YouTube.  So what should a parent do to keep YouTube Safe?  Keep reading for some technical and practical tips you can follow to keep YouTube entertaining and fun!

However, since I wrote that post, I have realized many shortcomings with this safesearch setting.  This isn't a one-step solution.  The Safesearch feature relies on YouTube users to be accurate in their descriptions and titles for their movies.  As you can imagine with the millions of … Read More »

What is a DDOS Attack?

The news has been full of stories of attacks on American banks.  Wells Fargo, Bank of America among them.  The attack also slammed other sercvices including Netflix, Google earth.  These attacks have been claimed by a group called “Izz ad-Din Al-Qassam Cyber Fighters” in response to an online video clip that denigrates Islam.  There are many complex issues surrounding the politics and the means of the attacks.  This was one of the largest DDOS attacks seen.  I'll break it down for you so you can understand.

What is a DDOS attack?

What is a DOS attack?

A denial of service attack occurs when a hacker sends large amounts of data to the victim website making it impossible or difficult for legitimate users to use the website.  Old School example: Remember the … Read More » 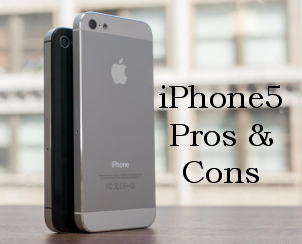 I just got my reminder e-mail that the iPhone is not available at the Apple store today. Yay!!  You can expect the Apple stock to go up as Apple received 2 million orders in the first 24 hours of announcing its release date!  Well, there are some key changes to the phone and I thought I would pass on my thoughts.

4G LTE – Where 4G is available, speeds will compare if not be better than your home wireless!  The 3g network averages speeds of 3.5Mbps, where the 4G LTE service can run as fast as 20 Mbps.  The speed of 4G LTE may depend on the support in your area.  You can stream video, have Facetime chats, etc.
Lighter – weighing almost an ounce lighter than the iPhone 4s it feels nice in the hand
Longer wider screen – … Read More » 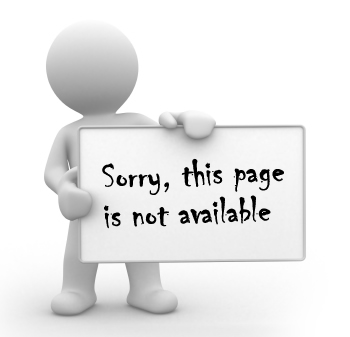 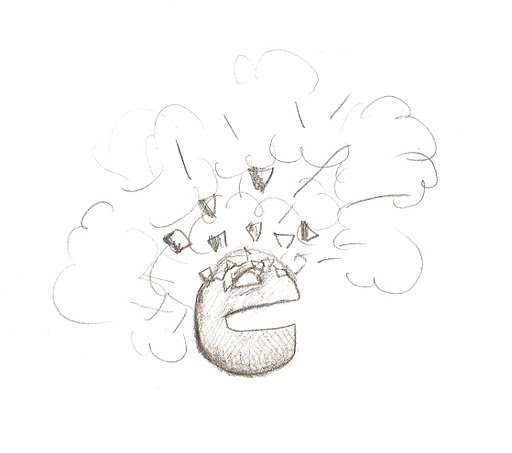 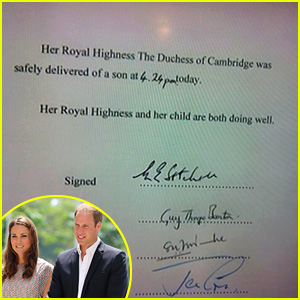 Web-Filter for ALL! Congratulations Will and Kate!

Just like I will congratulate siblings and relatives on their upcoming arrivals, I am so happy for the Royal... 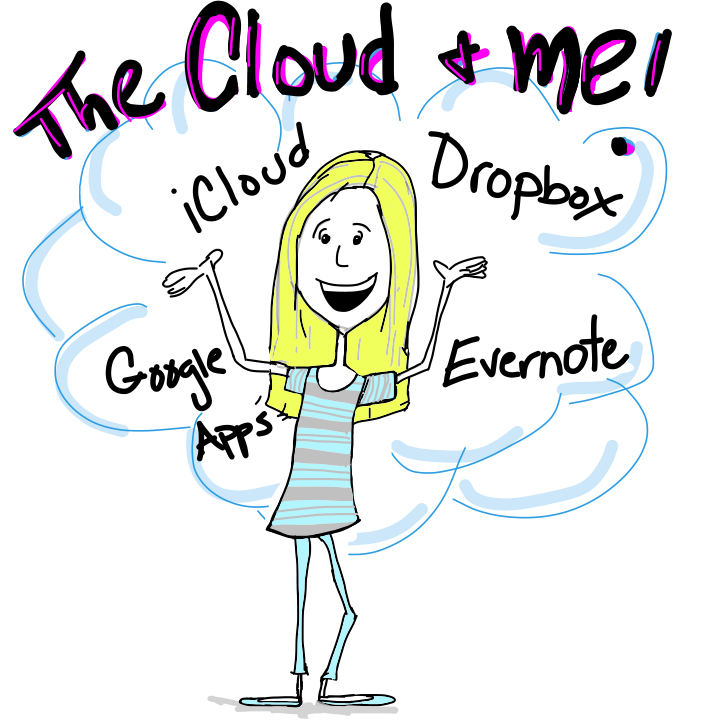 What is the Cloud?

What is the cloud?

Are you too embarrassed at this point to ask, “What is the Cloud?”  Just like a Neighbor that moved in a... 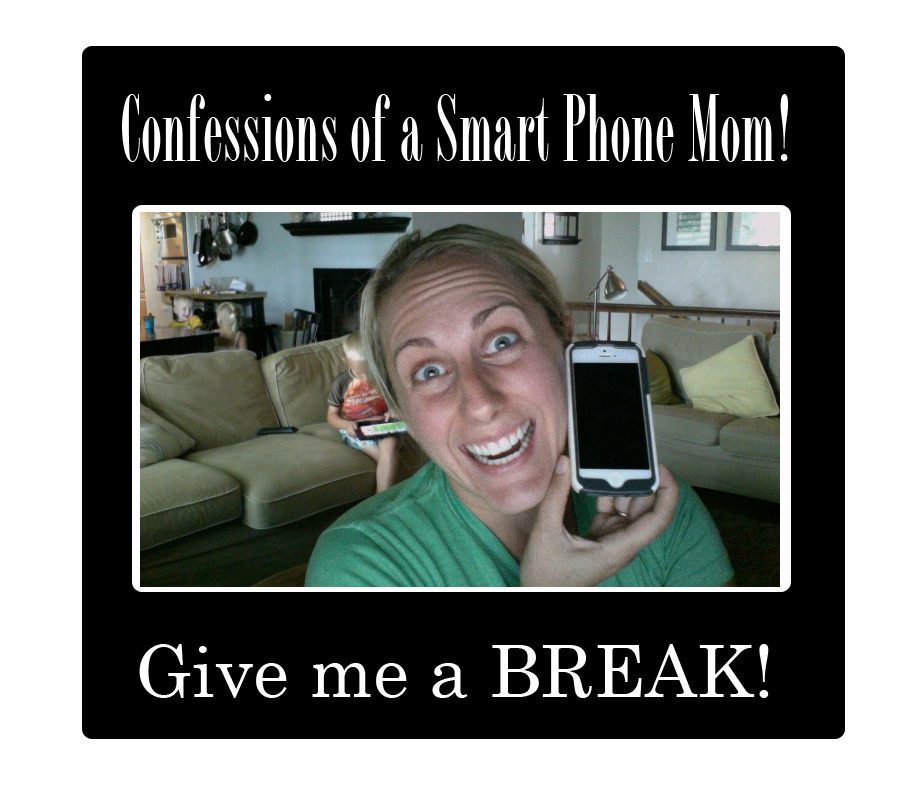 Give the Smart Phone Mom a Break

The Bling Ring: Teach your kids about Internet Safety

Guest post by Brian Jones: Brian has been writing about personal safety for years and is becoming increasingly interested in how security concerns in the...

What is Social Engineering?

Social Engineering is an Information Security Term referring to the act of manipulating or tricking people to share confidential information. 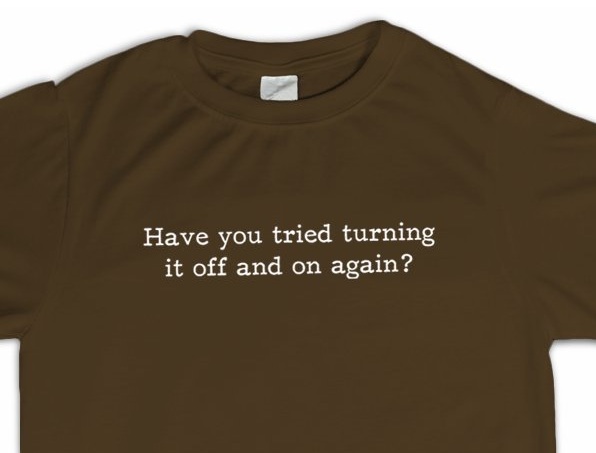 IT Support for the Home

Get the T-Shirt HERE!

IT support staff for the home?

Oh, wouldn't that be nice! Most of us moms get to try and... 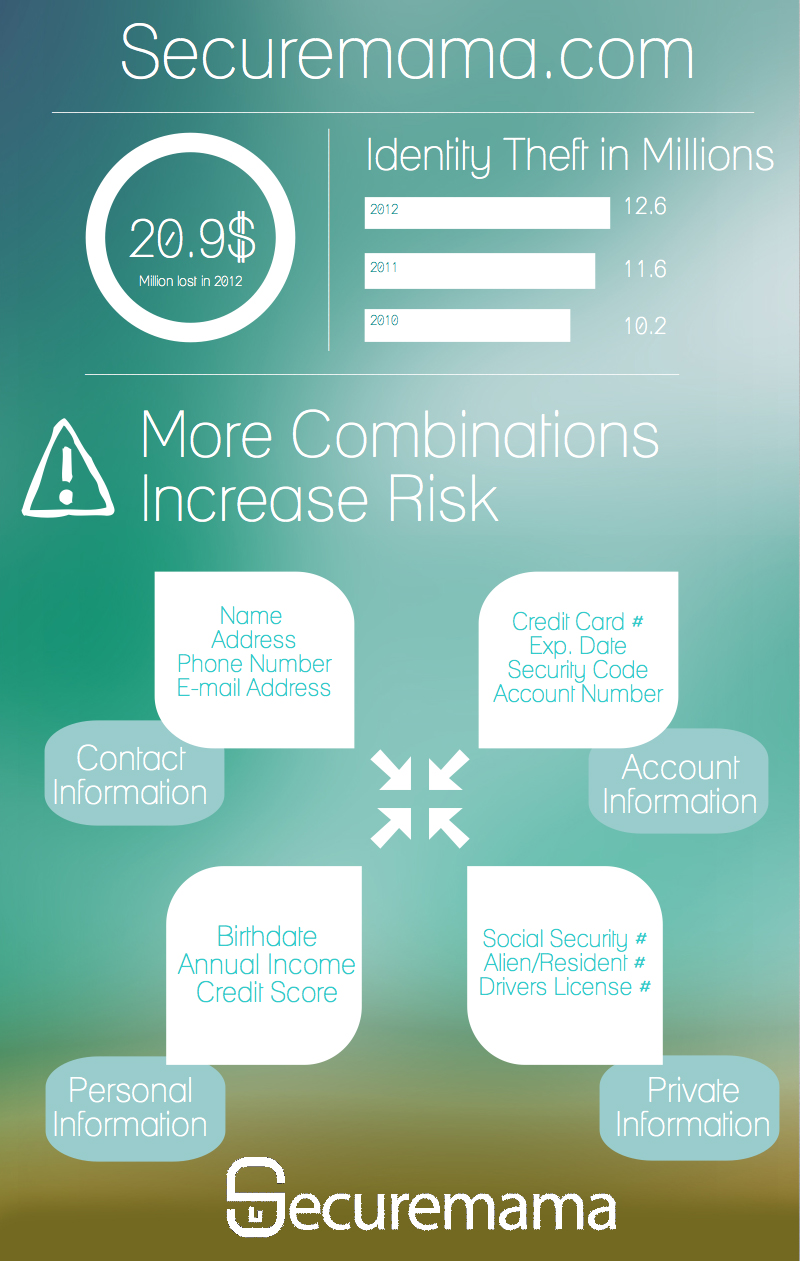 It is easy to “worry” about the personal information for you and your family.  It seems like every kiosk, online account, and business wants...