I love all things Technology, so enjoy my Latest and Greatest Technology tip!

Do you have an Amazon Prime account AND Netflix?

If yes, then you may be paying twice for similar services!!

What is Amazon Prime?

Amazon Prime is a membership service where you can get 2 day shipping on the majority of merchandise on Amazon. I have been an Amazon Prime member for over a year now. I inadvertently became a member because I wanted to “TRY” the service to get some gadget or item with two day shipping instead of 5 to 7 business days. I thought I would cancel before the 30 days. Well, I forgot, and I amSTILL aFAN of Amazon prime. They recently added the Amazon Prime Video and Amazon Prime Kindle services. These services offer content that is free to view for Amazon Prime members. I have browsed through the Amazon Prime Video on our Blu Ray Player. I have downloaded a few books on my Kindle app on my iPad. Pretty cool service!

Netflix has the Streaming plan for $7.99 per month.

Both allow a free month trial. For Amazon Prime, if you don't cancel before the 30 days, you are charged the $79 fee.

The content on Amazon Prime Video is fairly similar to the Netflix streaming content. Netflix still has a LOT more titles, but scrolling through the 'popular' movie lists you see mostly the same content. Netflix does have a LOT more kid shows and a LOT more TV shows. They probably figured that is one thing that is stopping Netflix customers from canceling their service. ANY THING TO KEEP THEIR KIDS HAPPY!

This is a downfall for Amazon Prime Video. There isn't a way to 'save' your favorite show on a queue or library. This is a MUST for a mom that is trying to put on a show for toddlers.

Amazon Prime Video does play on the Kindle Fire. However, there is not an App available yet to stream Amazon Video on apple or droid mobile devices or Tablets. I couldn't find any release dates in the near future. Just comments from customers that want to be able to use the service on ALL devices.

If you purchased a Blu-Ray Player in the last year or two, you most likely have access to both Netflix and Amazon Video app within the player. Here is a list of compatible devices with Amazon Video.

If you aren’t an Amazon Prime Member

I don't know if I would spend $79 for the Amazon Prime Video and Amazon Kindle service alone. I think the BEST benefit with the Prime membership is having the two-day shipping. With four little kids I am often (probably too often) looking at items on Amazon which would save me a drive to the store.

This is a no brainer, you already paid for the service so no additional $$ to try it out and see if there are any books or movies that you would like!

If you are a Prime Member AND have Netflix Streaming

There are a few titles that my kids CONSTANTLY want to watch that are not on Amazon Prime video. Also the fact that I would have to scroll through multiple screens to find a favorite show is a little annoyingly. PLEASE ADD AN INSTANT QUEUE! The mobile feature is nice, but I haven't streamed Netflix on a device in a while.

Can you tell that I am torn?
In the end I think we will drop Netflix and stream video on Amazon Prime Video. $8 more dollars to spend on local movie rentals!

What do you have? Did you know about Amazon Prime Video? What would you do if you were me?  ( fake problems! ) 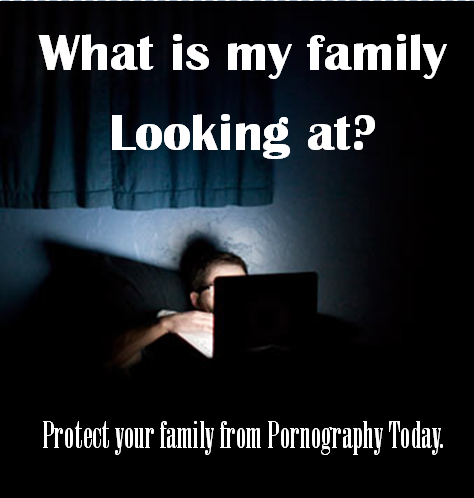 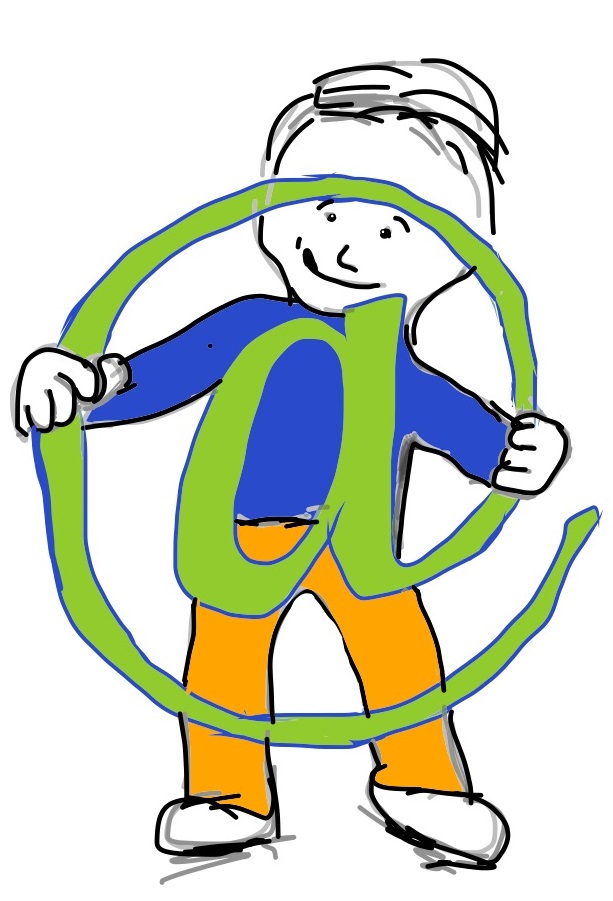 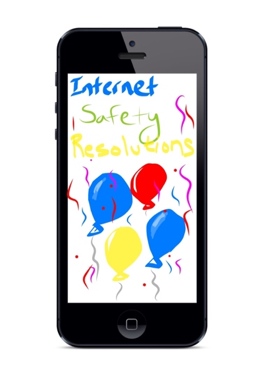 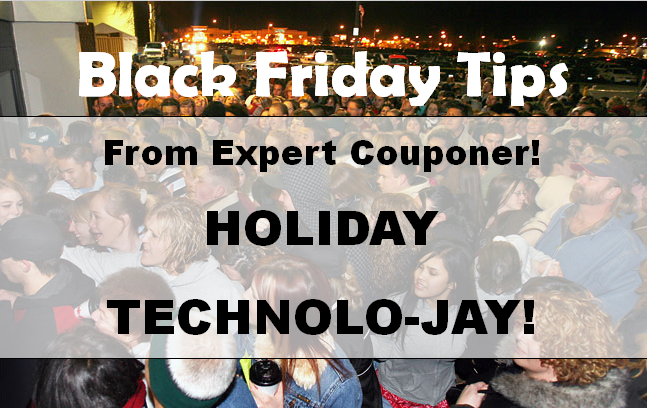 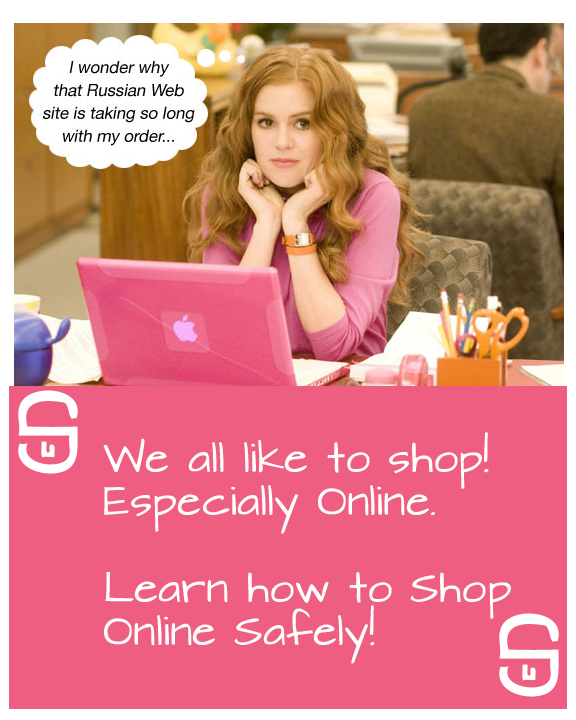 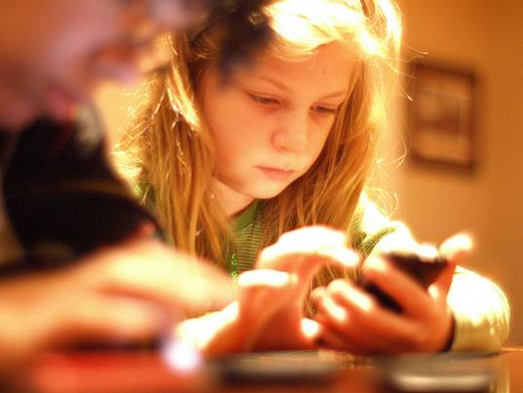